Smart homes still not "smarter than a fifth-grader"

Smart Home technologies continue to make their failures headline news. Only yesterday did the BBC ran the story "Smart home kit proves easy to hack, says HP study" laying out a litany of vulnerabilities and weaknesses uncovered in popular internet-connected home gadgetry by HP's Fortify security division. If nothing else the story proves that household vulnerabilities are now worthy of attention - no matter how late HP and the BBC are to the party. 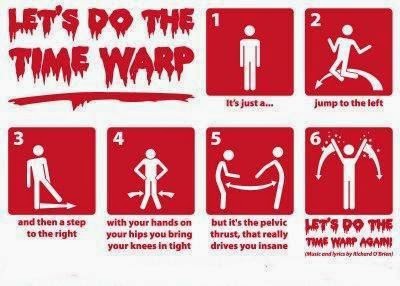 As manufacturers try to figure out how cram internet connectivity in to their (formerly) inanimate appliance and turn it in something you can manage from your iPad while flying from Atlanta to Seattle over the in-air WiFi system, you've got to wonder "do we deserve this?"

I remember a study done several years ago about consumer purchasing of Blu-ray players. The question seeking an answer at the time was why were some brands of player outselling others when they were all the same price point and did the same thing? Was brand loyalty or familiarity a critical factor? The answer turned out to be much simpler. The Blu-ray player with the highest sales simply had a longer list of "functions" than the competitors. If all the boxes for the players list 50 carefully bullet-listed pieces of techno-jargon and the other box listed 55 - then obviously that one had to be better, even if the consumer had no understanding of what more than a dozen of those bullets even meant.

In many ways both the manufacturers and consumers of Smart Home technologies continue to fall in to that same trap. Choosing a new LCD HiDef TV is mostly about long lists of word-soup techno-babble, but that babble now extends into all the new features your replacement TV can do via the Internet now. How did we ever survive before we could issue a command via the TV (hidden 5 levels deep in menus and after 3 agonizing minutes of waiting for the various apps to initialize) in order to make the popcorn machine switch from unsalted to salted butter?

For as much thought as goes in to the buying decision over one long list of features against another, the manufacturers of Smart Home devices appear to exhibit about the same effort in securing the features they're trying to cram in. That is to say, very little.

In some ways it's not even the product engineering teams that are at fault. It's more than likely they've been honing their product for 20+ years from an electrical engineering perspective. But now they've been forced to find someway of wedging a TCP/IP stack in to the device and construct a mobile Web app for its remote management. They aren't software engineers, they certainly aren't cyber-security engineers, and you can bet they've never had to adhere to a Security Development Lifecycle (SDL).