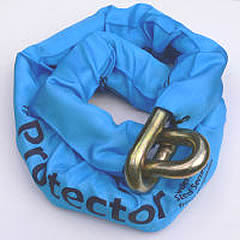 During my travels of the last couple of weeks I've been pondering what the future holds for securing the end user/victim. The last couple of decades has focused upon protecting the user by getting them to protect themselves (e.g. install AV/HIDS/DLP/etc. on their own computer) - and that's obviously been failing.

The complexity of protecting these computers is well beyond the average user - so why does the industry proceed with this sham? Maybe there's an air of addiction to the legacy solution. In general though, if a security technology is dependent upon the successful operation and maintenance of the software by the end user, then it's predestined to fail.

What could a future end-user security ecosystem look like? I let my mind wonder a little and posted something up on the Damballa site... "A Future Security Ecosystem".

Cross-posting the blog below...